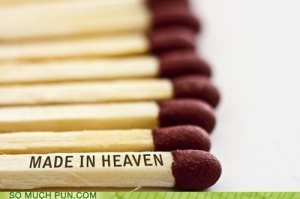 Today is my sister and brother-in-law’s 35th wedding anniversary.  I just saw the photo of their wedding day that she posted on Facebook.  I remember that day.  I was a bridesmaid and loved every minute of it.  I love her and loved being a part of their wedding.   I also love my brother-in-law.  He, the father of two boys, has always been so sweet and patient with my daughter.  I will say their marriage has been unconventional in many ways, but it works.  He has travelled a lot for his job; sometimes living in other states and countries some of the time.  All the while my sister was home raising her two boys and doing a great job of it.  For so many years she was my maternal role model and I learned so much from her.  Although I don’t see her as much as I wish I did, I spent a lot of time with both of them in the past…whether it be a summer in Spain, a road trip to Utah, or weekends in College Station.  We shared a lot.  What I’ve also always admired about them is that they seem to truly enjoy spending time together, even though at times it is few and far between.  They accept their situation and make the best of it.  They prove that although being married isn’t always easy or perfect,  it is worth making it through the hard times. 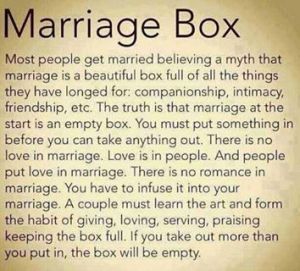 I have been married only once and to the same man for 27 years and still have faith our box will remain full.  Some years are memorable, others have been tough.  Still, marriage is important to me and I take it, and the commitment I’ve made, seriously.  In between mine and Smitty’s immediate families, there are no divorces.  Our parents were each other’s “one and onlies” and all of our siblings remain married to their first spouse.

Like my sister, I was somewhat of a “single” mom for much of Kristen’s growing up years.  Smitty travelled often and since we only have our one girl, the majority of raising her fell on my shoulders.  But, like my sister, I loved doing it and know I could have never have been as involved in Kristen’s life and devoted so much time to her if it weren’t for Smitty’s job and hard work.  He always says I’ve had way more influence on her, but I always remind him we both did, as without him, I couldn’t have.

What makes a strong marriage?  Everyone always says “communication,” but that answers always felt a little vague to me.  I prefer to think it’s a solid combination of shared interests, mutual respect, and similar values.  Yes, talking things out and honesty are important, but if you have those two things but nothing in common, what do you have? 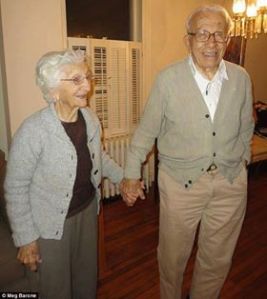 That’s a photo of John and Ann Betar of Connecticut who are officially the longest married couple in the U.S.  John is 101 and Ann is 97.  They have been married 80 years!  Wow!   How awesome is that?!  What I love the most about the photo is that they are smiling and holding hands.  Very sweet. 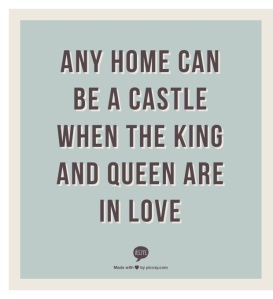 So just how can that king and queen live happily ever after in their castle?  I’ve always liked the quote that says a “perfect “ marriage is simply a relationship between two people who refuse to give up on each other.  I guess that pretty much sums it up, but what about keeping the romance alive?  I have no answers for that but I do know that I have an entire Pinterest board on weddings and yet I have no intention of being in one ever again and I’m not planning on Kristen walking down the aisle any time soon.  I can’t explain it! 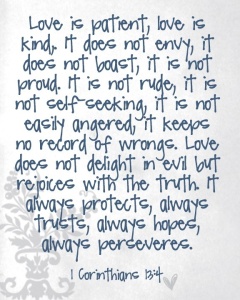 Those were our wedding vows.  I still love it and it still hangs in our master bedroom.  I also love Gretchen Rubin from “The Happiness Project’s” five mistakes to avoid in a marriage.  They aren’t your standard “don’t cheat,” “date your spouse,” and “love each other,” but they are just as important: 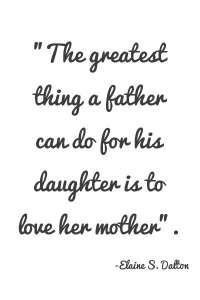 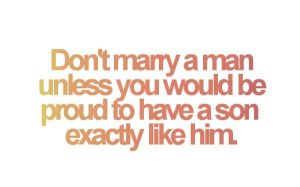 Marriage is tough.  No one said it would be easy.  But, unless there is abuse or infidelity, it should be considered a sacred vow.    Maybe it all comes down to not focusing so much on each other’s weaknesses, but rather on each other’s strengths.   Happy Anniversary Coral and Gabby.  May you enjoy 35 more!